What is Secret Shopping 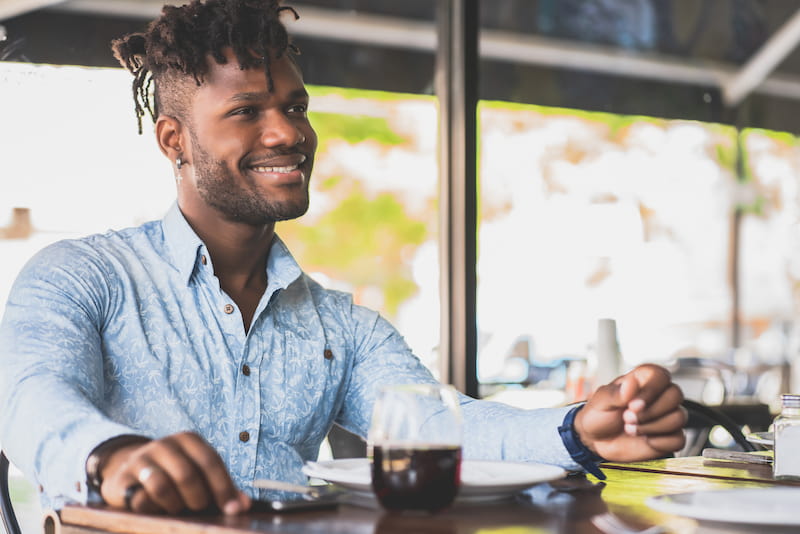 What is Secret Shopping

What Is Secret Shopping?

Secret shopping is when someone, on behalf of a company, goes into a store or restaurant (or even a government office or library) to get a clear idea of an actual customer’s experience — without the company or organization knowing that they’re doing it.

One of the biggest reasons that companies employ secret shoppers is that simply having management inspect a store won’t always give an accurate representation of what that store is like on a day-to-day basis.

It makes perfect sense — when management shows up at the store, everyone knows about it in advance and is on their best behavior.

And even when they don’t know about it, they shape up pretty quickly.

Secret shopping bypasses all that because the employees just aren’t aware that they’re being observed. This data is really valuable to businesses — there’s just no other way for them to gather it.

Which means that businesses are willing to pay for secret shoppers — and sometimes, they pay pretty well.

How Does Secret Shopping Work?

Businesses need secret shoppers regularly, so there are lots of opportunities for you to become a secret shopper for a variety of organizations.

What you’ll actually be doing will vary by organization. For example, you might go to a restaurant to order a meal.

You’ll usually be given a specific list of things that you need to observe and report on while you eat your meal.

Companies will want to know if employees were following dress codes, what condition the store is in, how long it takes you to be seated, and if the food came out within a certain period of time.

Your job isn’t to push people or to try to trick them into messing up, which is a common misconception. In fact, you’re trying to fly under the radar. You don’t want to be discovered.

Because you likely won’t be able to remember all this information, you’ll want to take notes. It’s actually pretty easy in today’s world because you can just put them into your phone. Businesses are very used to people being on their phone at any given time, so they won’t think twice about it.

Once you’re done secret shopping, you’ll have to fill out a survey will all the information you were required to collect. Then you can get paid.

Secret shopping is meant to be completely anonymous, which makes perfect sense — employees are going to act differently around you if they know you’re a secret shopper.

However, you can tip them off if you don’t act normal, which not everyone can do right off the bat, so it might take you a few tries before you become proficient at secret shopping. If you get easily unnerved or self-conscious, it might not be the right gig for you.

Secret shopping can pay pretty well, especially once you get good at it, but just like any job, it will take some time to get the hang of it.

It really depends on the kind of secret shopping you’re doing and how well you’re able to remember/record the information and then fill out the survey.

Some gigs might only pay you $5, for example, but they also might only take you 15 minutes. Others might pay you $25 for something that takes you an hour to complete.

While that might not necessarily sound like a lot, you have to also keep in mind that secret shopping usually requires you to make purchases — it is secret shopping after all.

Because it wouldn’t make much sense to make you pay for everything, each company will give you a stipend for purchases. You usually don’t get paid up front, but rather get reimbursed.

For example, at a restaurant, you’ll have to pay for your own meal, but then the company will reimburse you. It’ll be similar at a big box store — you get a little bit of money to purchase some items.

It’s also important to keep in mind that your pay as a secret shopper doesn’t have taxes withheld. That means you are an independent contractor, which means you’ll have to report your side income to the IRS and pay a portion of it to cover required taxes.

This can be anywhere from 20–25% of the money you make secret shopping.

Although secret shopping might sound like an easy gig, it’s definitely work in the sense that it’s going to take up your time. The surveys that you take at the end of the job can take a lot of time to fill out because they require a lot of details.

However, in most cases, you’re just getting paid to do something you’d do anyway, so the only real “time commitment” is filling out the survey.

Unfortunately, a big problem with secret shopping is that there are a lot of disreputable organizations out there — and even outright scams — that claim to offer secret shopping jobs.

One thing to remember is that a legitimate secret shopping organization is always going to pay you — you’re never going to be asked to pay them money to become a secret shopper.

Another thing to keep in mind is that you shouldn’t share your bank account information with an organization or send them a check. These are both scams that are designed to drain your bank account.

If you’re not sure, don’t take a chance. There are reputable organizations out there and good opportunities if you’re really interested in becoming a secret shopper.

Interested in Becoming a Secret Shopper? Find Opportunities in Your Area

If you’re interested in becoming a secret shopper, we can help.

Click here to learn more about secret shopping opportunities near you. 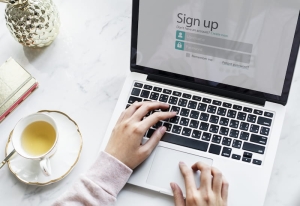 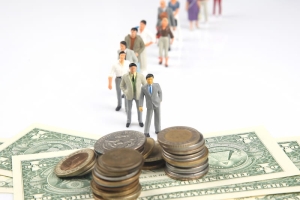 How Do You Get Paid for Focus Groups? 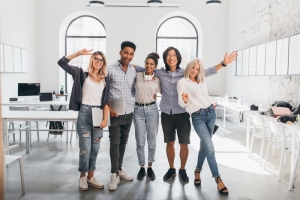 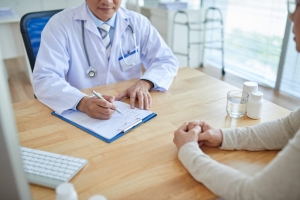 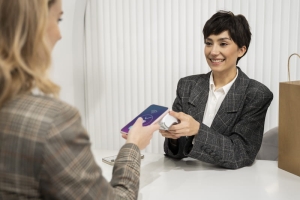 What is Mystery Shopping

How Much Do Focus Groups Pay?